Our pioneering founders, Experienced senior management team, and diverse board of directors comprise a virtual who’s who of scientific innovators, battle-tested executives and highly skilled directors. 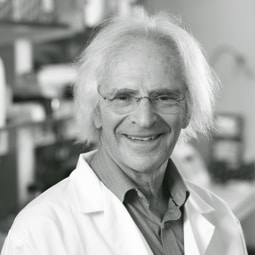 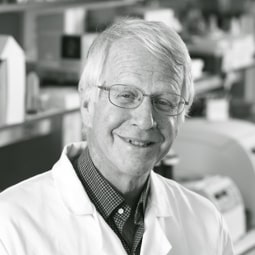 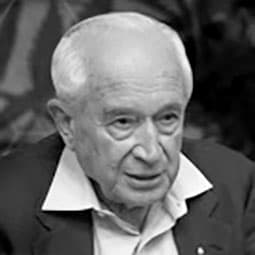 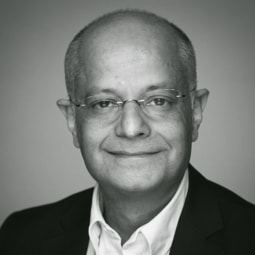 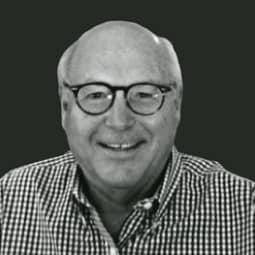 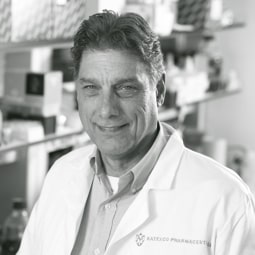 Ozan has played a key role in the formation of 180 Life Sciences as the CFO of two of the subsidiaries since late 2018 and oversaw the merger of 180 Therapeutics, Katexco and Cannbiorex, which now form 180 Life Sciences. He was instrumental in completing the company’s NASDAQ listing and managed majority of the funding rounds for the company.

Throughout his career, Ozan has specialized in helping companies in defining their corporate strategy, and executing corporate transactions such as M&As and IPOs. He brings a wealth of knowledge and experience to the 180 Life Sciences team as a former investment banker with in-depth capital markets expertise. Ozan was previously VP of Investment Banking at a leading Canadian independent investment bank, where he co-founded the origination department which focused on small and mid-cap financing and advisory mandates. In this role he advised private and public companies on M&A deals and was the lead banker on more than 30 financings, raising approximately $400 million.

After his investment banking career, Ozan has worked with early stage biotech companies as CFO and/or a board member. Ozan was the CFO of Enosi Life Sciences and the CFO and a board member of Unify Pharmaceuticals, both pre-clinical companies focused on autoimmune diseases.

Ozan holds an Economics and Finance degree from McGill University and is a CFA Charterholder. 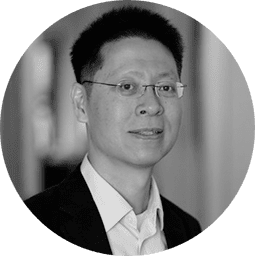 Diverse Board of Directors 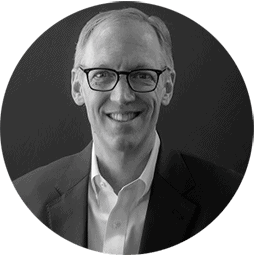 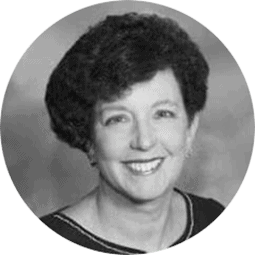 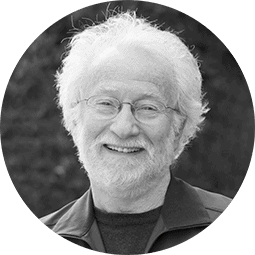 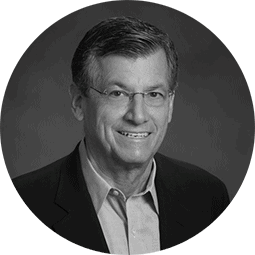 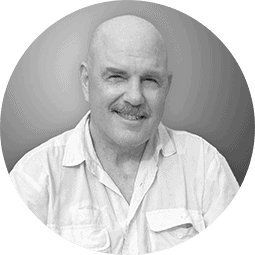 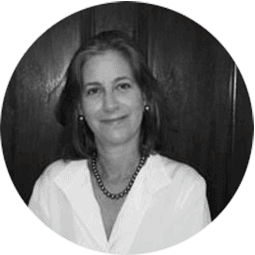